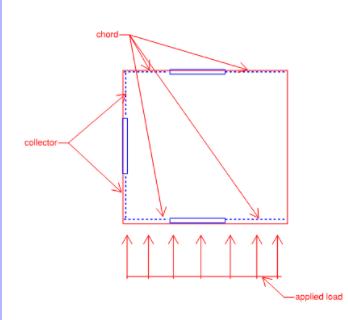 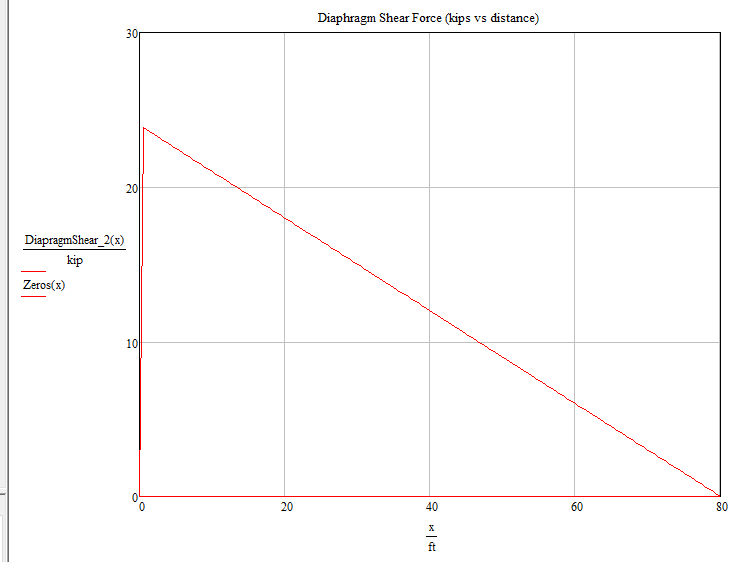 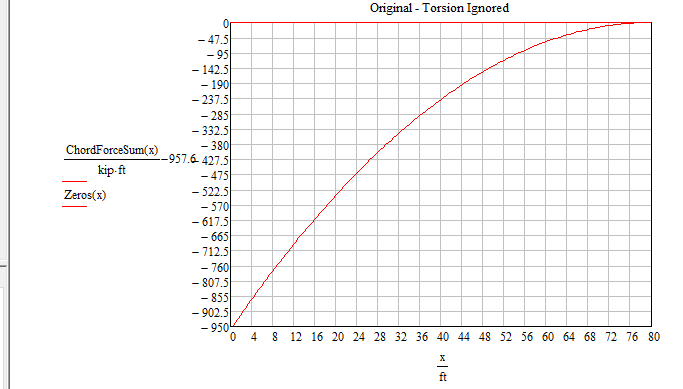 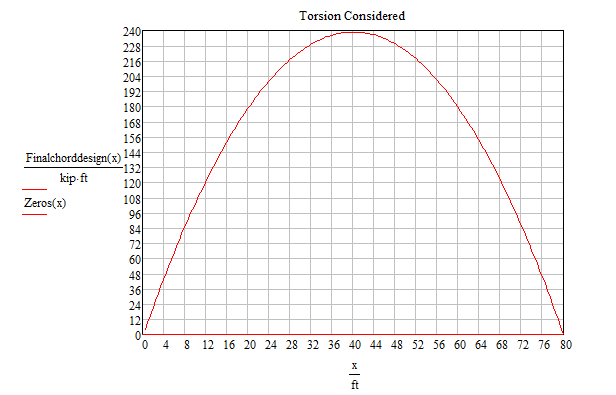 Horray! The diagram closes to 0 on both ends, oddly similiar to a WL^2/8 type appearance.

I also performed some computer modelling of this 3 Sided Diaphragm to see if the Terry Malone analysis  methodology matched up with some finite element software. The results showed the exact same trends, the dipahragm moemnt and correspodning chord axial force in the diaphragm must go to 0 at the ends of the diaphragms. 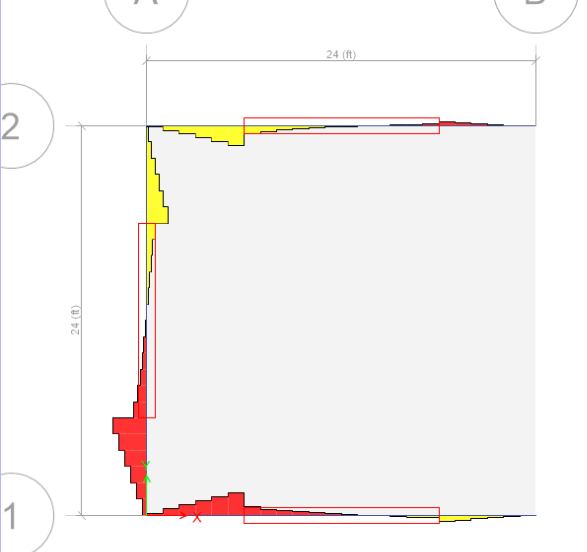 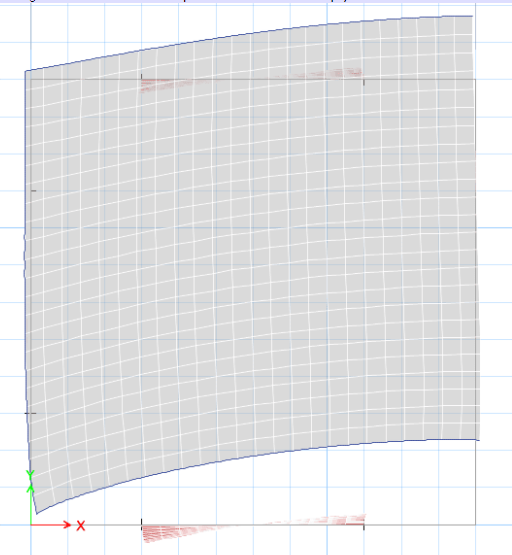 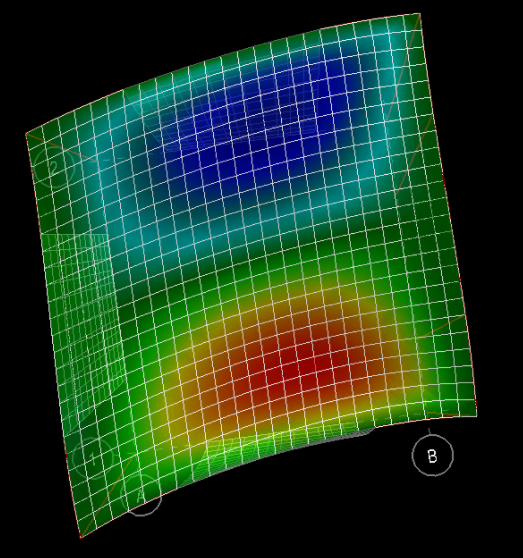 Diaphragm analysis is now something I enjoy doing, having the tools and techniques to analyze these complicated elements makes the engineering fun again. 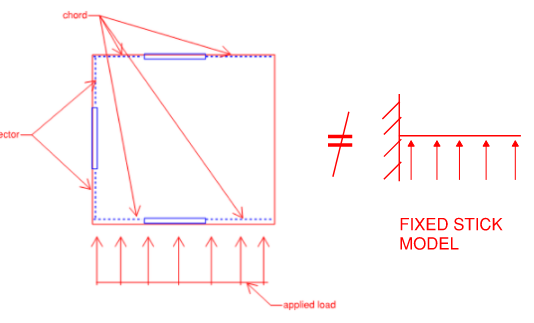